The difference between patch and plug-in electrolytic capacitor

The difference between patch and plug-in electrolytic capacitor 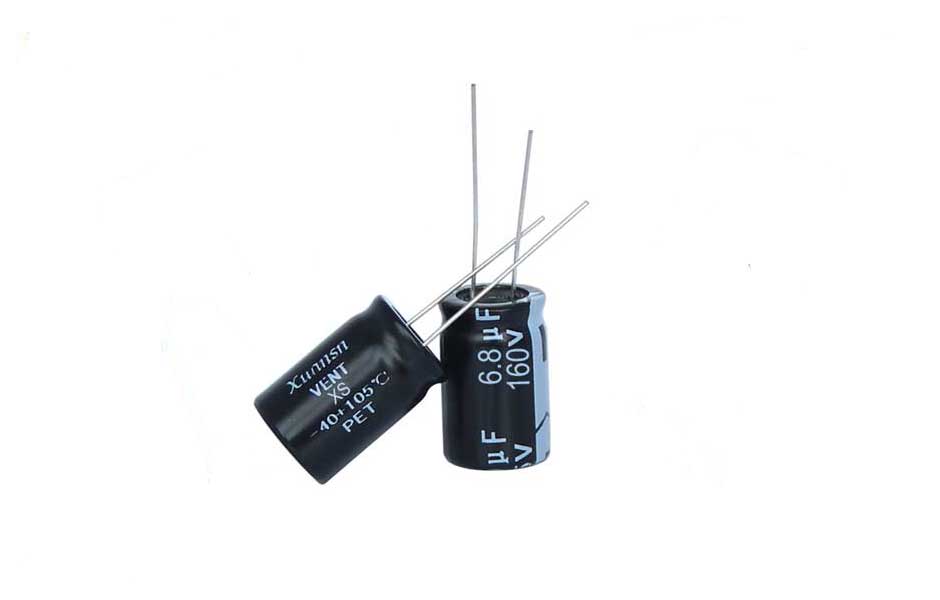 4. In addition, compared with countries with a small population, the cost of machinery will be relatively lower than the cost of labor, and the cost of labor will be relatively more expensive, so most of them will tend to manufacture SMT electrolytic capacitors. For China, a populous country, labor costs are lower than mechanical costs, so more manufacturers are more willing to use plug-in installations. Of course, the plug-in type is mostly used for low-end graphics cards, high-end graphics cards will try to avoid manual welding in order to ensure the quality. 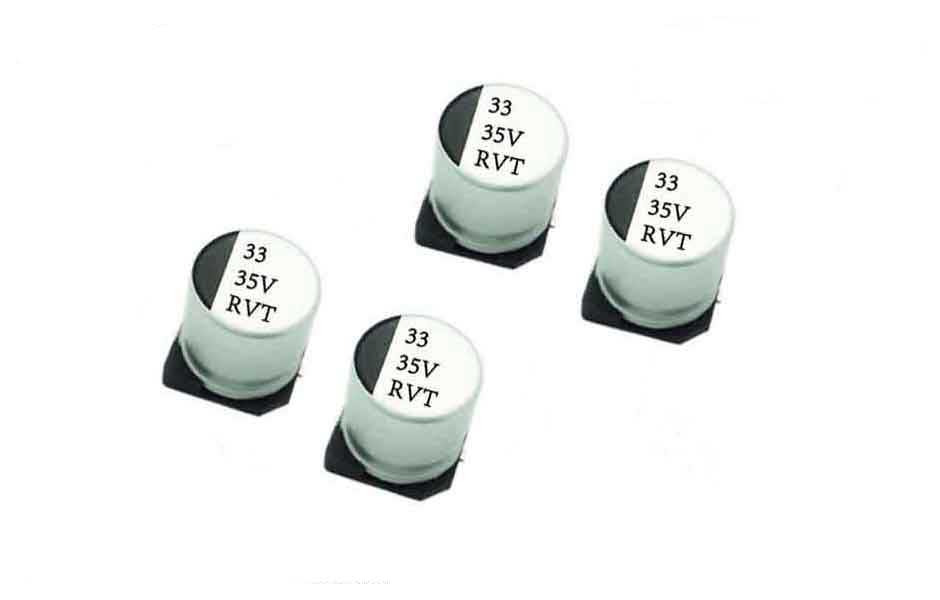