What is an organic film capacitor

Home » What is an organic film capacitor
Previous Next

What is an organic film capacitor

Organic film capacitor use organic plastic film as the medium, and metal foil or metalized film as the electrode. They are made by winding (except for laminated structure). Among them, polyester film and polypropylene film are the most widely used.

There are more than a dozen kinds of organic films used in the manufacture of capacitors. Polystyrene, polypropylene, polyester (PET), polytetrafluoroethylene, and polycarbonate (PC) organic film capacitors are the most mature ones with excellent performance and many varieties. One of the most widely used electronic components. 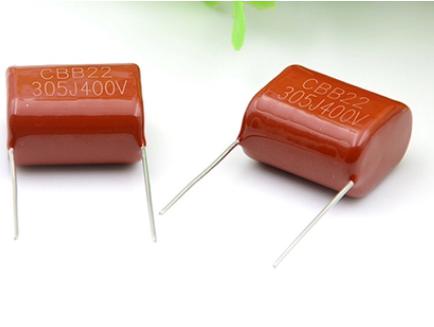 At present, high specific capacitance organic film capacitors are mainly used in various inverter power supplies. They are used as DC-Link capacitors. The reduced size of film capacitors can replace the previous occasions where electrolytic capacitors are used, and they have higher withstand voltage capabilities. ; There is no risk of electrolyte leakage, and it has higher reliability; when the circuit encounters instantaneous overvoltage, it has self-healing characteristics, which can well protect the circuit safety and eliminate the risk of circuit overvoltage breakdown and short circuit; adopt non-inductive Winding technology, the product meets the characteristics of low inductance, and is more adaptable to the increasing operating frequency of the power system; adopts low-loss dielectric materials, the product has low-loss characteristics, can withstand greater ripple currents, and has low heat generation; non-polar dielectric materials , Can withstand inverse peak voltage, can meet the use of AC and DC filter circuits.